During an editorial meeting in 2011, one of my eager photographers–let’s call her Mega Daphne–pitched a Street Style segment to the team and we all went butts up for the idea. Modern blogging is all about quick, easily digestible, shareable, image-based content and since we’d only generated four dollars and a Corona bikini since launch, I was very interested. I green-lit the segment and gave MD four dollars, the bikini and a new strap for her camera that looks like a shrimp ring and is a shrimp ring, to show how committed I was.

Almost three years and seven countries later, Mega Daphne returned to the office with sixty-three full memory cards and a fiancé from Iceland who thinks our donuts taste bitter. I was expecting pics of the most stylish fuckers in the world, ready for me to caption and share with our readers, but what I got was a total pile of unusable bullshit. Either I misunderstood her or she’s a fuckin’ dolt, but whatever the case, I can’t afford to not run the feature. So here’s the first edition of StreetStyle (she took over six million pictures so expect the feature to return) that might be interesting to city planners or goddamn ancient grandmas who haven’t found another human attractive since there was still paint on the Pyramids. 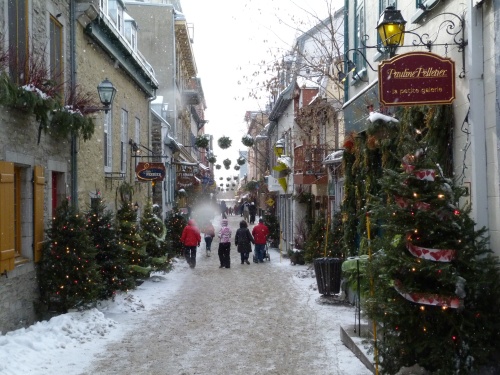 StreetStyle1 is brought to you by glennmacaulay.com and the guy who lets us rent his toilet and knows a whole lot about HTML.