A Writer Attempts To Craft A Humourous Piece On Metric Conversions 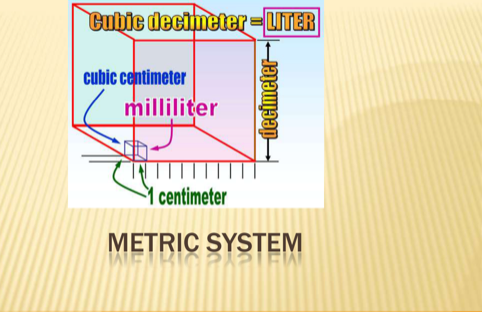 Being an accomplished writer seems easy on paper–the same paper we stain with strokes of ink that is weaved into magic and truth–but in reality it’s as difficult as performing dolphin surgery on the deck of rowboat during a winter’s gale. That last sentence took as much out of me as a marathon runner with skunks taped to her legs, just to let you know. While it would be a worthwhile exercise to allow you to observe me, live, during “surgery”, as a writer I’d rather tell–and more importantly show– you how difficult it is. Here’s a rare peek beneath the black satin curtain, shimmering like an anaconda at dusk in the dark blue mud of the Amazon.

I wanted to craft a humour piece suited for Big Apple quarterlies where I list metric conversions, only silly. Like Samuel de Champlain, I was having trouble deciding where to go next. My first instinct was to frame these conversions as under-appreciated, oft-ignored tenets of the metric system. By going that route my intro would read something like this:

Mitres and litres, the two-headed beast of the metric system, have been well-compensated for their dominance in the worldwide height and volume game. Their various offspring as well as their capable pal, the gram, are certainly less heralded but are still in heavy rotation on the lips and forms of our top scientists and estimators. Go even further outside of the mainstream and you’ll find a legion of virtually unknown units that have real world uses. In order to help you understand them, here they are put into context via Imperial conversion:

My other option was to differentiate these made up units from their internationally recognized counterparts by giving them a sort of streetwise persona. In the following intro I create a first-person narrator accustomed to strange metric conversions in a fictional urban centre.

You sit there in your suburban fuckin’ four-walled, one roof homes, worryin’ about titty flicks on Billy’s Netflix list and  whether doggy has a fresh patch of grass to shit on. You’re ignorant to what’s really goin’ on out there on the streets where life is a chess match between two bags of humidity being watched over by a moth-eaten raccoon wearing armour made of crud. Your metric conversions are written in Billy’s textbook or scrawled in your butler’s notepad, where the worst thing a mis-conversion leads to is dry ass banana bread. Out here we converting shit you never even imagined, and if we don’t get the numbers right? People end up dead. Know these next time you step into my world:

And finally, I could use the “news bureau” motif that I commonly turn to where I reach out to “staff members” (well-crafted characters of various aptitudes) to aid in the creation of content.

We reached out to our team of foreign correspondents and network of nosy paperboys to find out how the metric system is used in the real world and not in the stuffy laboratories of the elite. Feter Poncle of our Belgian Bureau starts things off with interesting conversions he found useful when researching a story on the enigmatic trollers of the Dover Strait:

1 all you can eat imperial buffet = 3 metric ham slams

The lesson here is that being writer is often like being a locksmith. You can have a sack full of keys, but which doors do they open? It’s also like being a being a blacksmith because computers that you type on get pretty hot.

Check back next week when I show you how to write beautiful poetry using nothing more than the subject line of your last spam email. 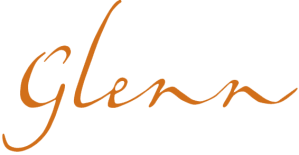