Big news! No, I didn’t get braces, but this announcement will provide me enough dough to not only brace my teeth, but the teeth of all my friends as well.

I’ve been cast in the title role of a new major Canadian motion picture called Fellow Canadian, shot entirely in stunning 2-D colour!!! It’s a spy-action-thriller-half-cartoon-epic-about2hourslong about a superhero from Ajax, Ontario. Here’s an early sketch of Fellow: 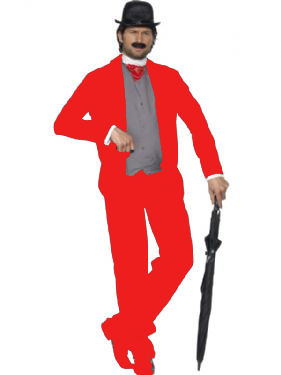 He’s kind of like James Bond mixed with Ron James. I think I’m going to base my performance on Justin Guarini’s memorable run on the first season of American Idol.

The film isn’t due for release until 2014 due to the fact that I need to gain 200 pounds and learn how to captain an aircraft carrier, but in the meantime, enjoy these social media treats: