I love my mom so much that it’d be unfair to drag her good name and likeness into a website that doesn’t take anything seriously except its Contact Information. At the same time, I’d hate to ignore Mother’s Day because anyone who’s ever moused around this domain was produced inside a mother at one point or another. So I’ve decided to run a hypothetical exercise where I focus on other mothers I’d call ‘mother’ if I had my druthers and were allowed another, brother.

I should’ve saved that poem for the custom Mother’s Day card I make every year that will warm my mom’s heart better than blood ever could. Then again, the last thing I’d want is for my mom to think that I’ve been dedicating any amount of the brain she created for me to dreaming up different types of moms.

Here are some other mothers: 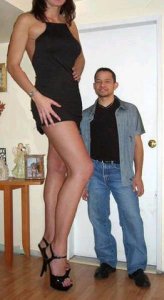 Besides the obvious advantage of unlimited access to the orchard’s untouchables up where the fruit and the sun are engaged in an all-out fuck fest producing the juiciest of the litter, having a big one would take hugs to a level only hypothesized by the prudish oedipal who invented them. A hug with mom is a mutual acknowledgement that life got worse the minute you and her physically parted, so the bigger the hug, the more accurate the simulation is. 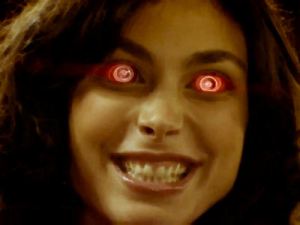 My mom is as sweet as honey soda, which is just how I like it. But it would be interesting to experience what life is like on the other side of the equator and live a few moons with a mother who dabbles in darkness.

Instead of pre-milk prayers she’d cast post-sausage spells, and when Halloween came around she’d prefer to escape the pretenders and take us to visit the graves of Trent Reznor’s influences instead. Bedtime would become a nightly game of chicken with the sun, and speaking of birds, we’d spend Christmas spoiling the crows. 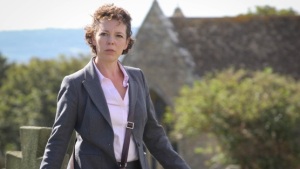 Is she or ain’t she? Having this in the back of my mind until the mystery is solved would distract me from smaller daily bothers, such as questioning my oral health routine, whether or not I should eat more seeds, and stresses related to a lifetime without a concrete nickname. 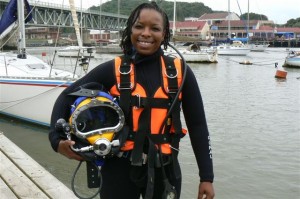 Just because this fantasy mother is underwater most of the time, doesn’t mean she doesn’t come up for a breath, a hug, and fruit every now and then, and that’s what makes her the full package. From fresh seafood to salty tales, impossible knots to close relationships with aquatic mammals, an underwater mother brings a slew of maritime skills to the table that would be the envy of any land son.

That’s all! Come on back in June when I put out my list of dad fads 2017 that looks at recent innovations in fathers. Let’s just say that previous metrics including time spent in the woods together, and number of thoughtless gifts exchanged are now completely outdated.