Superheroes are more popular than ever because we’ve finally realized that normal people can’t do shit about anything. As far as we know, the superheroes of our comic books don’t exist but that doesn’t mean there aren’t people out there who have special abilities that make life better. Here are some real life superheroes that are making a difference: 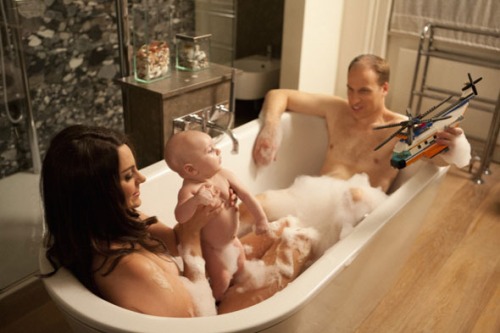 The parents who bathe their infant in milk, just in case

The garbage man who says “THIS is why I never want kids” whenever he comes across a bag of used diapers, though his colleagues know he can’t gave kids because of a tick that burrowed into his sack when he was 12. 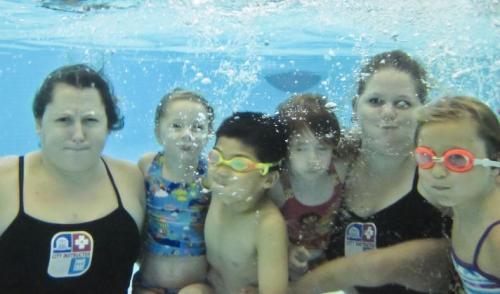 That little fuckin’ smear who lives next door 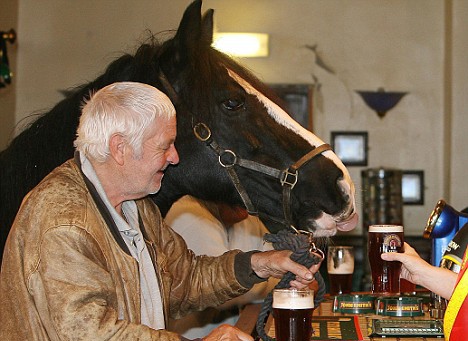 Old Scott down at Chubby’s 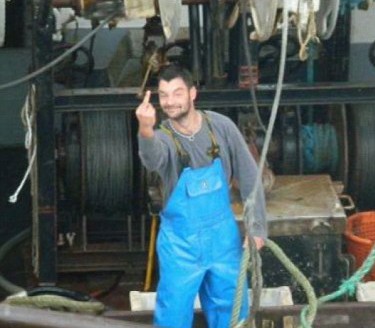 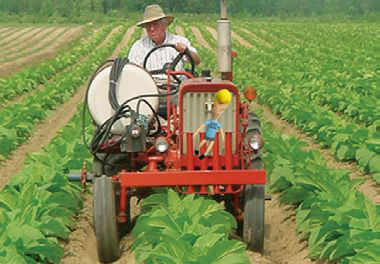 The old lady who refuses to swear unless her son dies

All of Ontario’s Shed Heads