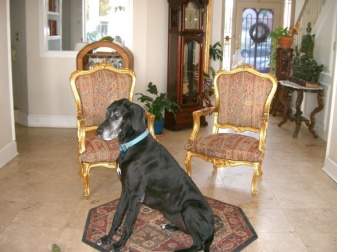 In news that wouldn’t even be shocking to a cavemen who only saw a sliver of Tenenbaums before being led to a facility where scientists are to study his toenails, Grand Budapest stays true to Texas native Anderson’s signature moves. Every character is adorned with enough cute little buttons and pins that Johnny Rotten looks downright bare in comparison. And don’t think for a second that anything in the film went unlabelled. By the end I knew the name and number of every human, wall, car, door, and envelope, which was good because, you know, I wouldn’t want to worry so much about the identity of a stylistic radio communication device that I shit my slacks in the middle of the screening. 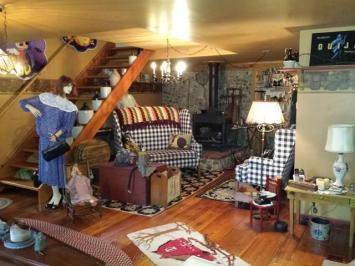 Anderson stuck to his cute little labelled guns when it came to casting as well, employing the services of Hollywood’s most trusted and of course a no-name boy whose lack of acting ability is expertly hidden amongst the lack of anything resembling reality and a forest of Oscar havers who if I acted with would make my Australian accent seem like it was coming out the mouth of Mr. Foster himself.

And what would be a review of a “babe” without talking about the her looks and her lumpy-in-the-right-spots body? Wes the Corduroy Boy is back at the easel, painting a movie full of colours you’ve seen but probably haven’t respected. The mains in this 100 minute meal were pinks, purples and oranges of bygone eras, dusted off and labelled or stitched as if to be catalogued for some art ween to re-discover fifty years later and used as the muse in an exhibit about how our generation needed hands to use computers.

There was more wood in the film’s grandiose set pieces than all the wood in the forest where Harry the bigfoot chilled in Harry and the Hendersons, which to that same inquisitive future art ween, may sound like it belongs in Anderson’s oeuvre. “Anderson’s latest, Harry and the Hendersons follows a Parisian footballer who secretly wants to fly hot air balloons to impress the President’s one-eyed daughter”. John Lithgow and Bill Murray should do a movie together where they play rival farmers, eh? 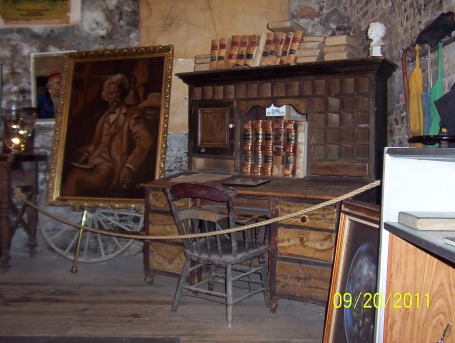 I must’ve liked this thing because after I watched it I noticed so many cute things in my own life that I’ve overlooked like how the key in the back door always sticks and how we’ve been putting up with a faulty toilet handle for the last two months.

The  music was about the same, lots of harpsichord and shit.

Overall I’d give this movie a “go ahead, it won’t ruin your day and it’s not that long”. I didn’t wiggle around much during it and I came in second in TimePlay only because I forgot that both Affleck brothers were in Good Will Hunting. This movie is probably better than Good Will Hunting but I saw that movie when I was more impressionable and was probably like “oohhhh that smart hothead is everything I want to be except poor”.

This entry was posted in Uncategorized and tagged film, movie review, Wes Anderson. Bookmark the permalink.