How To Read A Book 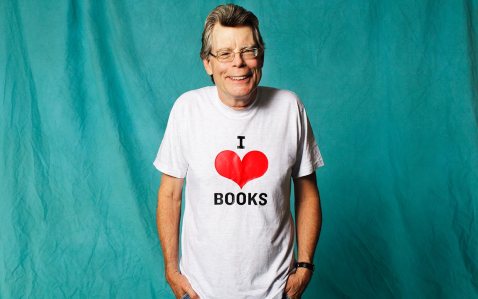 Books are stiff magazines that take raw hubris and stamp it onto thin, inedible wafers. There are well over one hundred books ever made.

Each book contains a unique combination of runes that when decoded by a  human sense can do many amazing things but cannot help one achieve everlasting life unless the spell within is effective. Besides spells, a book can tell a story about real or fake people, animals, towns or sports, and can even tell you how much pepper to add to suet to make it palatable to orphans.

How do you read a book?

Books stamped in English are read from left to right. Asking “why?” is like asking why a clown’s nose is red: it’s easy to explain and most people would leap at the opportunity to do so.

Reading English left to right mimics the voyage of the brigantine “Heart Reaper” as it made its way across the equator teaching remote societies an economical new language, while gathering fresh mullet in its holds to feed the insatiable King Cody the Beautiful. Prior to the voyage the direction books were read was up to the reader leading to mass confusion, including the popular misconception that the best way to greet someone was by saying, “Meet Hello, I’m what you aren’t.” Following months of petty arguments aboard the ship concerning the ending of the only book available (the book’s hero, the Runt, did indeed slay the Master Piper), Captain Adam recommended to the Council a standardization that would honour his voyage. 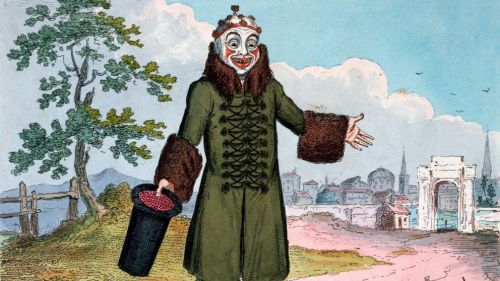 Now to the clowns. The noses we know today were the product of a dispute between two rival factions within a long forgotten circus troupe. One side was confident that round red noses would appeal to children because they resemble apples, the era’s top selling candy. Another felt fashion was the answer and pushed for something pointier. They solved their dispute the way most circuses do: by setting out two piles of sausages representing each choice and having a snake slither to the most attractive pile. Some say one pile was spiked with fresh mint to entice the snake toward the red pile while others claim it’s nonsense created by the losing half to help deflect embarrassment.

A fashionable beak created by the pointies who went on to form a famous fashion house.

A book must first be opened to be read. Bottled up heat within the book’s meat (each slice called a “page”) will escape upon opening. If captured and run though a Thermoelectric generator, a reader can produce enough heat to incubate the egg of a small gull. A book is bound by a spine. Like any mammal, if the spine is severed, the book will perish.

What happens if you can’t read the whole book in one go?

If you do not finish the book you must somehow mark your progress so as to continue the next time your eyes need a snack. Some classical examples are:

Whispering the page number to a child and having them remember it in exchange for salt and jacks.

Baking the page number into a loaf.

Associating the page number with something familiar in your life. For example if I left off on page 254, I would link it to my memory of father making me smoke 254 cigars after I flat out refused to go into the family cigar business

What do you do after you finish a book?