Today is a big day for almost everyone in North America, whether you’re a chilled out dripper or a blood of Christ sipper. Whoever you are and whatever you believe, you have something to celebrate on April 20th, 2014, the anniversary of not only Jesus’ best prank but also something to do with pot users getting the Internet.

In this year’s snack pack I’m going to include a little something for everyone, like a salad bar that doesn’t ignore the old cheese and crackers. Thankfully, there’s a lot of overlap because both groups really enjoy asking stupid questions. Weedies, grab your biggest cone and start gettin’ thirsty, and Pew Dudes, grab your favourite Bibby verse and assume the position, let’s get crazy….

We start our wild trip with the rabbit himself….question for the “higher ups”, is the Easter bunny a boy or a girl or does the universe care??? I don’t know but think about what gender our stars are…. is it working???? And a query for the believers, have you been good this year??

Jesus with you (one of his bunnies) in his arms

Further down we go….. more questions arise to expand your minds….if we can’t see sound then it should at least smell, right? And don’t forget that everything in Jesus’ time smelled like shit and that isn’t anything against him it was just that the barnyard and backyard were one and the same. Here’s some juice for both of your cups whether it’s a scared chalice or a big plastic hologram one from 7-11 that has Triple H on it…

Let’s now speed things up shall we?? But what is speed if the Earth only moves at one speed? That should have both parties thinking out loud while those around them just want to listen to their headphones, but this isn’t their day is it???

Approved by ministers AND sinisters

Okay, that was heavy, it’s time to come down a bit, for our trip is almost over, yet every end is another beginning unless there are no sequels, but in Jesus’ case his second sequel is still in development. 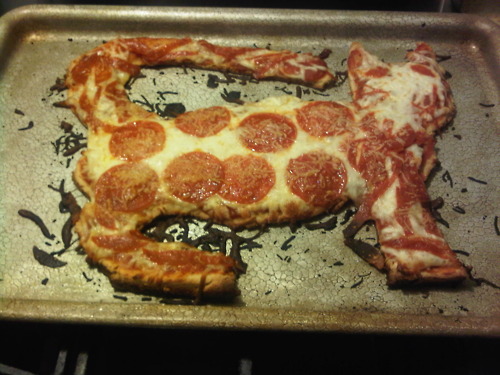 Did they eat cat in Biblical times? Yes, because they were allowed.

Is this not what we are all fighting for?

And we arrive back at our normal consciousness in the only dimension we know. I hope that I have successfully aided in a beautiful holiday for I am here to serve and to get blaaaaazedddd and think about how Jesus would’ve really enjoyed the groundbreaking skateboarding that happened in the early late 80s/early 90s.

Here’s a photo gallery from two years ago featuring some of 2012’s hottest starts smoking on some of 2012’s best burnt ends. I think everyone here is still alive but the value of their autographs may have fluctuated, for better or worse.

This entry was posted in Uncategorized and tagged 420, Easter, Jesus, weed. Bookmark the permalink.