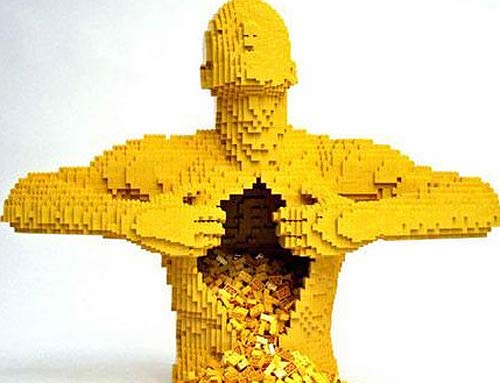 The Lego Movie has been one of the most successful movies of 2014 so far because everyone from those who like licorice allsorts to those who think they’re worse than hay on a pizza, wants to see it. Here are some other things that appeal to both adults and kids in case you’re looking to beef up your portfolio or beef down your obsession with talcum powder:

The Lego Movie is about a normal Lego construction worker who tries to save his world by stopping a bad guy who wants everything to be normal — sounds like the hero to me. Anyway, the construction worker gets together with some other Lego licensed products and they fly around crashing into things. 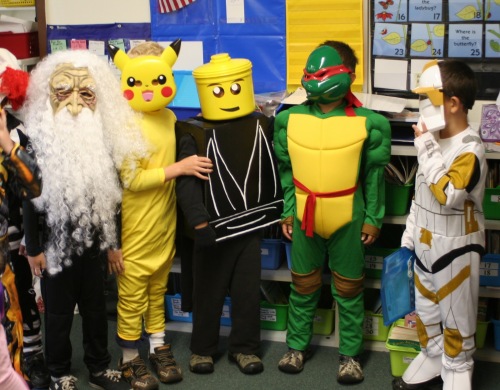 Everything in the movie is supposed to look like Lego even though it was all done on computers, teaching children everywhere that Lego is too hard and computers are easy. Can you imaging if Grumpy Old Men had cast Tony Hawk instead of Walter Mathau?!

The voices of the Lego men are provided by stars Chris Pratt of NBC and Morgan Freeman, my favourite freckle face.

The message of this toy story is to be yourself and to not worry if you’re a boring idiot. The message of Toy Story was to not throw out toys because they’re really alive even though they don’t have blood. It also had some really funny parts where Tim Allen got amnesia outside of the Home Improvement universe — worth the price of admission alone.

There was a bit of eating in the movie and not one bathroom scene although they mentioned butts quite a lot. I think babies find butts so funny because parents take them so seriously. It’s like “put your butt here” and “aim your butt THERE” while the kid is all “I don’t know how to use this thing”. It’s the classic parent/child relationship doom pit where kids like whatever parents don’t  (drugs, forts). 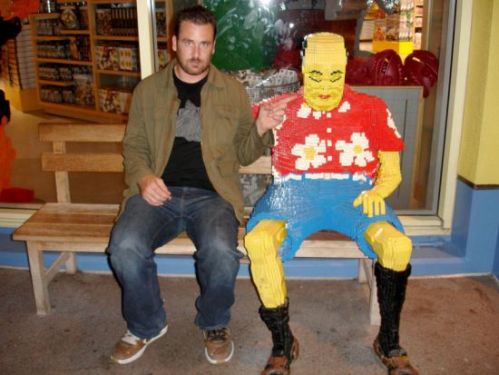 Did this movie make me want to get up and buy Lego? Of course it did. Did I buy any after I saw the movie? Not yet. I actually got into the movie for free because we got some passes for Christmas instead of Lego. The only reason I’m including this paragraph is for tax purposes. I was audited once back in ’07 and if I hadn’t blogged about the adventure that led to me finding 50 free guitar picks, I would’ve owed Harper my entire ’08 garlic budget.

The Wizard took a lot of flak for being a big ad for Nintendo but it least it wasn’t called The Nintendo Movie. Obviously the promotional aspects and title didn’t hurt The Lego Movie’s box office returns but maybe if they had called it Toy Dude and The Problem it would’ve attracted parents and children of the Ivy League and beyond.

I can say that I enjoyed the movie because it was colourful and I don’t think Amy Adams was in it. Since this is technically a kids movie I can let you little guys know that the part your peers laughed at the most was when the hero tumbles down a pit for half a minute. By that logic, they’d find the Hobbit Part 2 funnier than Dora the Explorer shitting her pants in the jungle.

I’ve been a Lego fan my whole life except when I was a teenager because my mind was on zits, toilets and girls. That being said, The Lego Movie brings back fond memories of screaming at my sister for dismantling my sets and then being frustrated by not being able to build what was in my head in real life. The movie tells us that it’s easy to do anything if we put our minds to it, but that’s not true. Ask me to draw a simple fuckin’ guy playing golf and no matter how hard I try his arms won’t look like arms at all.

I shared one popcorn and had one drink to myself. I’d say go see this unless you’re super poor.

This entry was posted in Uncategorized and tagged film, Lego, movie reviews. Bookmark the permalink.