A Toronto Glenn recruits the world’s top Glenns to stop a sinister brigade of Daniels from taking full control of the ‘Glenn’ Wikipedia page… and the world.

In the year 2016 the Planet Earth is undergoing massive changes. A new generation of Tylers and Ethans threaten the existence of the Daves and Jims of old while the Internet continues to distract the public from shadows that lurk beneath the everyday mundane.

One afternoon, hacker, DJ and scientist Glenn M. stumbles upon a subgroup of Daniels looking to systematically erase the history of humanity’s most powerful names, starting with the Glenns. Before he has time to roll his eyes and spit on his monitor, Glenn M.’s activity is tracked by Daniels’ security forces and thanks to a anonymous tip (ends up being his brother, Scott), he leaves his apartment before it’s ransacked and vandalized with old bandages and Daniel Day-Louis posters.

Glenn M. hacks an airplane and flies it to Scotland where his name originated, rendezvousing with a beautiful Glenn named Glenn. Using her skills as a master seductress and half-decent jogger, Glenn helps Glenn recruit a team of world-class Glenns to fight this new threat in order to save not only Glenns but every name we hold dear. Taking Glenn and his team of Glenns around the globe in an action-packed thrill ride, GLENNEGADES is sure to be this century’s best and most exciting piece of art.

If you’re interested in financing this project please leave a crystal tulip on my doorstep and I’ll get back to you. I already have my business partnerships team working on deals to get Glenn-themed fries at Wendy’s (they’re way shorter than regular fries and come with a new purple dip) and a Glenn fedora with his signature seagull feather at Big It Up locations nationwide.

My art department has whipped up some images that I feel brings the hype. As you can see my company and I are well-prepared to take this project out of the stratosphere and into the part of outer space where no one even knows what food is.

Are you ready for opening night? 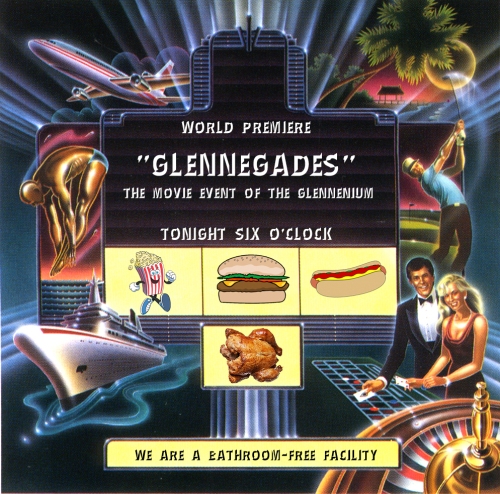 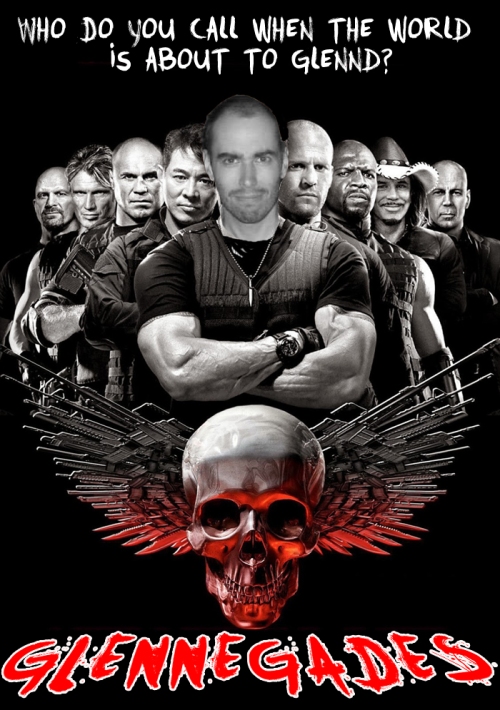