Lights, camera and action! TIFF is back for another year of critically acclaimed films, hot parties and loads of totally radical folks from the PR industry who truly believe they rule.

Unfortunately for all you film buffs, glennmacaulay.com was denied press accreditation again this year because we’re well-known for our HONESTY when it comes to movie reviews. Worry not because that won’t stop us from delivery premium content related to Toronto’s biggest annual event and to start things off we’ve got a little history lesson inspired a daring choice made by a modern actor.

During a Q ‘n A for this new movie, The Program, actor Ben Foster-Wright-Penn revealed he took real drugs to help him act like disgraced biker Lance Armstrong. This isn’t the first time a real deal actor has taken a big risk for the sake of cinema. Here are some other memorable ones: 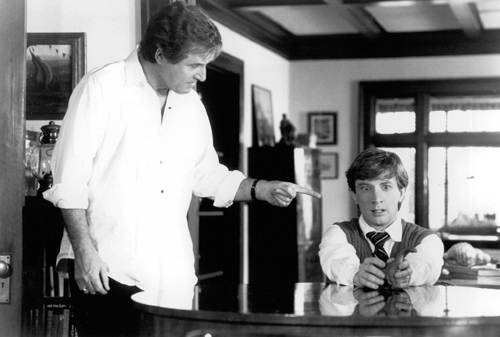 To prep for his role as the uncle of Clifford (1994), a trouble-making little boy played by law-abiding adult Martin Short, Charles Grodin legally adopted a 48-year old named Nico and raised him as his own.

Before puppeteering Jedi Master Yoda in 1980’s The Empire Strikes Back, Frank Oz trained by growing a creature on his hand. Right before shooting began the creature was surgically removed and eventually starred in Ghoulies (1984) 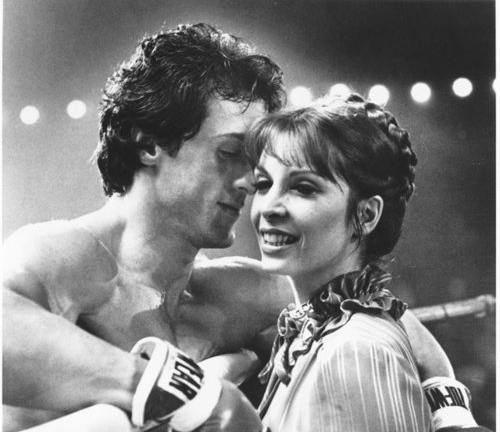 Keanu Reeves signed up for his first email account a mere four days before principal photography began on The Matrix (1999). 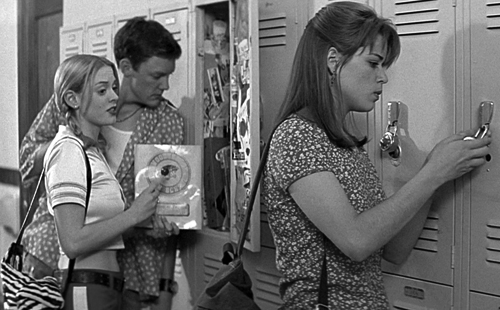 Neve Campbell spent a week in the special needs kindergarten class of an L.A.-area elementary school to prepare for her scenes with Matthew Lillard in the horror classic Scream (1996).