All hail St. Patrick, the Irish Darth Vader!
One armed with penis, the other? Lightsabre.
While Vader wears black, our good Saint prefers green;
While Pat poos in sacks, Darth poos in machines

All hail Darth Vader, the lanky Joe Rogan!
One worships Sith Lords, the other Hulk Hogan.
While Rogan smokes weeds, our sweet Darth prefers air
While Vader’s head bleeds, Joe’s has no hair.

All hail Joe Rogan, the thinking man’s Bono!
One’s from New Jersey, the other Toronto.
While Bono sings hymns, Joe makes a podcast;
While Rogan’s in gyms, Bono does what he’s asked.

All hail St. Patrick, the killer of serpents!
And cheers to Darth Vader for choking his servants.
Raise one for Rogan, the eater of beef.
A black beer for Bono and the red maple leaf. 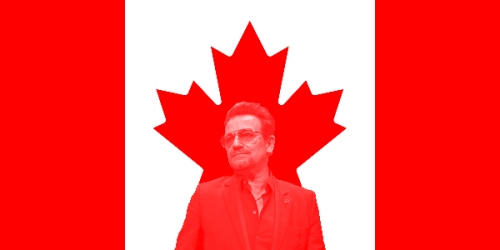 Halloween is almost here I think, which reminded me of this spooky thing that happened to me last year:

Lights, camera and action! TIFF is back for another year of critically acclaimed films, hot parties and loads of totally radical folks from the PR industry who truly believe they rule.

Unfortunately for all you film buffs, glennmacaulay.com was denied press accreditation again this year because we’re well-known for our HONESTY when it comes to movie reviews. Worry not because that won’t stop us from delivery premium content related to Toronto’s biggest annual event and to start things off we’ve got a little history lesson inspired a daring choice made by a modern actor.

During a Q ‘n A for this new movie, The Program, actor Ben Foster-Wright-Penn revealed he took real drugs to help him act like disgraced biker Lance Armstrong. This isn’t the first time a real deal actor has taken a big risk for the sake of cinema. Here are some other memorable ones:

To prep for his role as the uncle of Clifford (1994), a trouble-making little boy played by law-abiding adult Martin Short, Charles Grodin legally adopted a 48-year old named Nico and raised him as his own.

Before puppeteering Jedi Master Yoda in 1980’s The Empire Strikes Back, Frank Oz trained by growing a creature on his hand. Right before shooting began the creature was surgically removed and eventually starred in Ghoulies (1984)

Keanu Reeves signed up for his first email account a mere four days before principal photography began on The Matrix (1999). 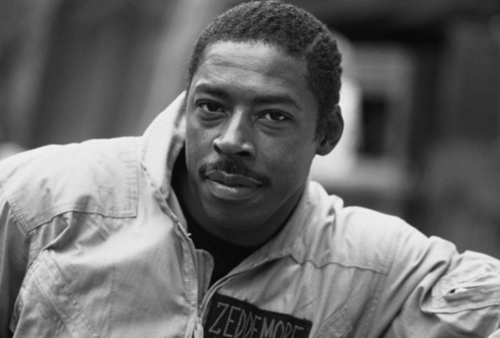 Neve Campbell spent a week in the special needs kindergarten class of an L.A.-area elementary school to prepare for her scenes with Matthew Lillard in the horror classic Scream (1996).

The best sandwich board quotes for your restaurant

Regular readers of this motherfucker know that I love food more than I love toys. Living in the cultural trail mix that is Toronto has exposed me to every type of cuisine out there and most local restaurant owners know me personally as “the guy who only orders one drink”. Using my vast knowledge of food and restaurants, I’ve come up with very good sandwich board quotes for various types of eateries that are free for anyone to use. I’ve learned that nothing puts meat in the seats quite like a cleverly-worded street ad. 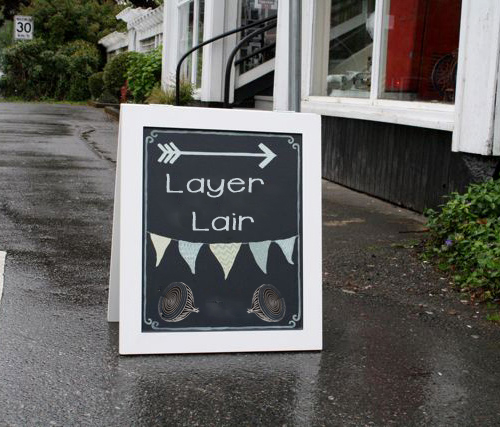 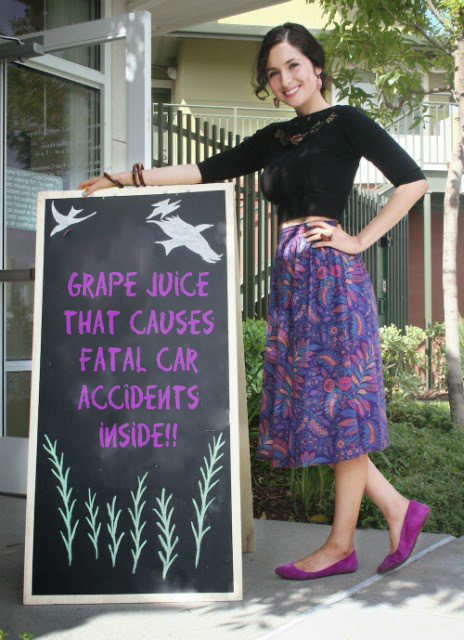 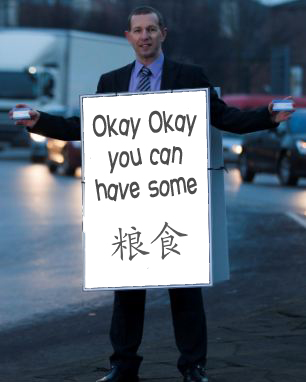 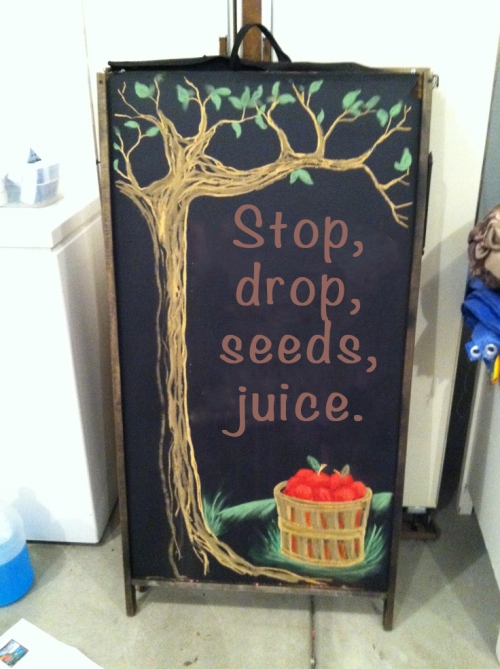 This is the follow-up video to this baby, which introduced comedy fans to a new and innovative character who’s into toys. Get crazy and watch in public for everyone to enjoy.

I made a music video for the latest track from my heavy metal side project, “Unlimited Bullets”. What have you made lately? If this were the year 1600, you’d say “bread” no matter what.

Step to the plate, hit a homerun
fly to the park, peck at a bun
doesn’t matter if you’re a bird or a man
Toronto loves you like no one can

9 men out there, ready to play
9 birds out there, a viper’s prey
Bats and balls for the human jays
Rats and worms for the bird blue jays

9 men out there, ready to play
9 birds out there, a viper’s prey
Bats and balls for the human jays
Rats and worms for the bird blue jays

In a test to determine whether cameras steal the soul of the subject being photographed, I made this video in my bedroom. So far, my soul feels intact although the other day I cut my hand and the blood was blue. Is that strange or am I simply eating too many Gushers?

Torontonians should stop what they’re thinking about and start thinking about attending this month’s edition of WEIRD AL KARAOKE, the city’s only show where comedians sing their own parody songs to backing tracks. Holy shit, what a fun sounding evening. It’s June 6th at 10pm at Comedy Bar at five dollars. This month we got:

With hosting by me, Weird Glenn and lights and sound by DJ Sports (Andy Hull).

To hear some songs I’ve sung at past events, click your fuckin’ mouse right here.