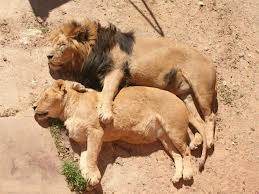 You send it on a boat back to its homeland (France), thus revealing today’s holiday track:

Here are the lyrics, which are the only honest ones of this entire audio adventure:

But when it comes to wrapping presents
I am hopeless

I am the shame of both my parents
I’m impatient

I don’t get how people guess
The amount of paper needed for one gift
How do they make the corners look so sharp?
Mine end up looking like floppy tarps

Yeah right! You should be done by now. Why should I help you? The whole point of a gift is to thoughtfully acknowledge one’s existence by providing them with a material item or experience relevant to their interests, hopes or dreams. I shouldn’t have even had to explain that, you idiot. Since you’ve once again neglected to come up with your own gift ideas, I’m going to help the people who have to put up with you.

Hey friends of last minute shopping buttholes, when faced with someone looking for last minute gift tips, retort with one of more of the following smart-ass quips:

“Give them the gift of life”

“Feel free to grind up parts of my Christmas tree. It will sort of look like weed, man”

“Does she like lingerie? It’s easy to make your own out of J-Cloths”

“A can of soup can easily double as fake vomit”

“I always go with something authentic from planet Earth”

“Make some ice and pretend it’s a beautiful crystal. Then get the hell out of there”

Above all, Christmas is about roast birds and shiny balls hanging from a fat, sappy tree so don’t sweat the gifts too much. HA. Not true. Christmas is 90% gifts, 10% visits.

If you’re currently hiding in your closet to avoid Uncle Stewart’s famous penis noogies, enjoy this collection of past holiday writings courtesy of this website and the man who tried to make it look good.

The Complete Liar’s Guide to Birthdays

The first entry in a new series called “The Liar’s Guide” is all about birthdays because everyone’s got one and because my birthday is coming up. Lying, sorry, but in a feature like this there’s bound to be a few. Lying. There’s only one lie, the one about the birthday. Lying. There are two lies now because I lied about the original lie. Lying. There are about three lies now but that would negate lie #2 so… uh… this is a great example of getting caught in what’s called a “web of lies”. I’m a great liar and my lies are web-free, leaving no feelings hurt and no need to back lies up with more lies or a phone call to your dad saying “if anyone asks, my middle name is Fuvv”.

The Liar’s Guide to… Birthdays

What to say when you receive a crummy gift 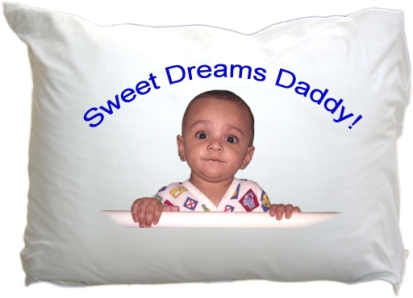 “I’m sure I can turn this into a bra somehow”

“This looks tasty, I’m going to eat it”

“I’m not disappointed, but the charity I’m donating it to will be”

“Trick or treat, smell me Pete, do I smell like the kind of guy who would needs another copy of Rushmore? Ha, relax man, I’m kidding, I’ll use this one as prop in my next skit”

“Sorry, I only celebrate Christmas Eve.”

“If there’s a religion out there that doesn’t celebrate birthdays, that’s terrible, and I’m leaving right now to find them and take them down. So yeah, gonna have to miss your party.”

“I’m taking this drug that makes my ears drool if I so much as smell a cake.”

“Sorry, I have a haircut booked that day and if I cancel it I won’t be able to fit my Bart Simpson wig on the next day.”

“I gotta work that night and there’s no way I can switch shifts because I’m the only person who knows how to solve the onions.”

“Is it alright if I bring my sick rat?”

“I’ll come but the crew will have to come too. They’re filming a documentary about me and how I shed when I’m around other people.”

“I’m sorry, you’ll have to ask my doctor that question.”

“Dude, I got three email accounts, how old do you think I am?”

“Why don’t you saw my arm off and count the rings?”

“I don’t want to compromise my mission. Hey, buy a spy some fries, would you?” 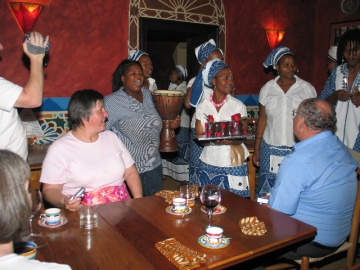 “It’s fine, for a few weeks I thought Remembrance Day was in a month called ‘Newvembo’.”

“Kidding, my birthday isn’t for another 15 months.”

“No problem, why don’t we go to The Bay and I can pick something out for myself that you can pay for.”

“I expect you to be at my door Christmas morning with a ham and some diamonds.”

“I guarantee Jeremy Jackson forgets David Charvet’s birthday and they can’t even afford presents for each other.”