Using marijuana for relaxation and bettering of Disney movies is more widespread than ever. Not only are teenagers of divorced parents getting stoned, but all peoples across all income levels. In the past we’ve provided weed’s core audience with a visceral 4/20 experience, but this year we’d like to toss a treat toward the wealthier red eyes who may be new to the trip that sees no class. Please enjoy this Snak Pak, Yuppie Edition:

Suck in the joke smoke or start a vapour caper, press ‘play’ on your brain and let the universe reign. Take the wave valet to the shade chalet. Let’s begin.

There are rarer tones that you have the means to afford but today we are one and the notes are in bulk. Which clef would you prefer? Allow the numbers to decide for they are the only true source ©

Reflection is as truthful as chemistry when both feet are crystal deep. Ponder your mirror with these ancient postulates:

…You are on the scale of the universe but your mass is insignificant in the web of infinite vortexes.

Your money has no value in the stars… but if the coin is not the Holy one then what place does it have in this dimension we call “now”?

Your clean suits and shimmery body gloves are masks crafted by the vanity of evolution’s children. Which elders CAN you trust? A smile will guide you toward the natural leader.

You are the only traveller you need. You are the road. The destination lies not in the form but in the question. Heed the signs, believe the limits.

What of the fuel?

You ingest what you believe is superior but how can there exist a hierarchy when the molecules of being are not the ones who are begging?

Every question can be asked in new modes but some are more dynamic than others. Let us bow and pretend.

Is sleep also the cousin of bloopers?
Would you sacrifice your eyes to rid yourself of ‘up’ and ‘down’?
Where does hair end and brain begin?
If there’s something in nothing then is nothing some thing?
Would a diaper benefit or hinder a hibernating bear?
What if Stonehenge represents the three meals?

“My thinking is de-railed and I’m tied up to the tracks, on the Train Of Consequences there ain’t no turning back”
– D. Mustaine

* Credit to http://fruitsoftheweb.tumblr.com/ for some gifs I lifted. Others I googd. Thank you!

As is customary on glennmacaulay.com, we’d like to help you on your 4/20 flight  with our traditional 4/20 snak pak. Enjoy the words, sounds, fonts, thoughts and colours that we’ve sewn together to create a tapestry that will guide you through your trip to the sky and beyond. Roll up that dried lettuce and find a comfortable table because it’s time open the doors and let the tide roll in. To you, traveler, we say… good luck… good food… good vibes… good waves… goodness gracious.

Sound is the child of the brain’s tongue. Before you ignite, taste the inside of all possibilities with this tone-setting track: 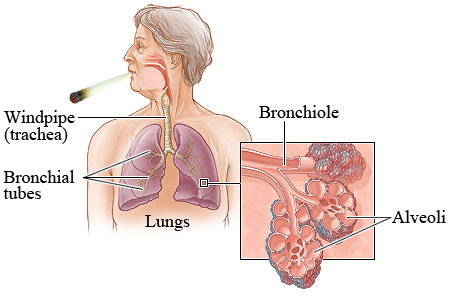 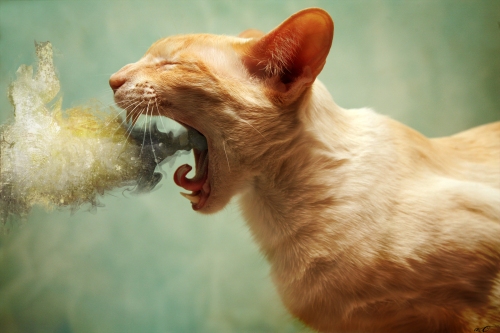 If we cannot define matter then how do we know its name? All astral beings are privy to the riddles of our dreams.

Do you see your bridge? Don’t just jump into the sea of possibility, do flips into it and dry off with the stars.

Step – Breath with your brain

If all life breaths the same air then the air is not special. What is special is what you do with your air. Sex is existence.

WE ARE ALL ALL OF THE ABOVE, ABOVE AND BEYOND OUR DIFFERENCES

A mask hides truth but what happens when the mask is the truth? Seek the prism, deny the sea ahead.

STeps – Your place in the universe

We are each a moon because we each have light. Never trust your own gravity. 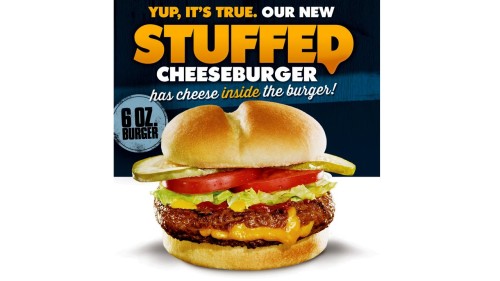 Harvey’s stuffed cheeseburger is back for a limited time. We take Harvey’s classic patty and stuff it to the gills with fresh Ontario cheddar. Get yours now before it’s too late and have a great April 20th!!